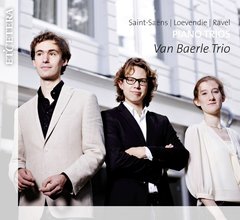 The members of the Van Baerle Trio met each other as students at the Amsterdam Conservatory. From the beginning they were coached by Dmitri Ferschtman, and followed lessons and master classes with a.o. Willem Brons, Ana Chumachenco, Mark Lubotsky and the Parkanyi Quartet. Most crucial for the development of the trio was their meeting with Menahem Pressler, who follows the trio since 2008. The Van Baerle Trio is a multiple prize winner on national and international competitions - in April 2011 the trio was awarded the 1st Prize, the Audience Prize and 2 special prizes at the Lyon International Chamber Music Competition, and one month later the trio won the Vriendenkrans Competition, where they were awarded both the Radio 4 “Talent of the Year” Award and the Audience Prize. In March 2011 the Van Baerle Trio made a successful tour in the Netherlands, acclaimed both by audiences and critics, and made their Concertgebouw debut the same month. The trio is a regular guest on the Dutch radio and television, and participated at international festivals in the Netherlands and in France. Recently, the Van Baerle Trio was guest at the radio programme of France Musique “Concert de midi et demi, jeunes interprètes” 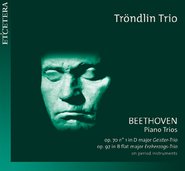 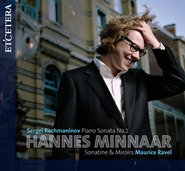