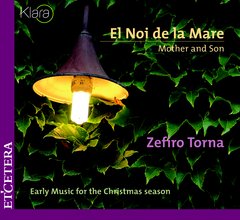 Early Music for the Christmas season

Christmas songs vary greatly in inspiration and tone. Zefiro Torna here presents a choice selection of Western European Christmas songs from the Middle Ages and the Renaissance, with hymns, motets, carols and songs from well-known and anonymous masters in combination with pastoral and folk songs from England, Flanders, Naples, Catalonia and Provence. Many different images are portrayed, including winter, the Annunciation, the birth, the worship of the Virgin, the feast of the shepherds and the adoration of the Magi. Each song is a small jewel that has been cleaned of the dust of centuries. Each song has its own style of singing, an apt choice of instruments, a surprising arrangement or a fascinating improvisation in order to shine at its best. The border between tradition and early music performance practice is kept as small as possible so that pagan and religious traditions may unite in a celebration of Christmas that varies from a deeply mystical experience through religion to a profoundly human experience. The ensemble Zefiro Torna was founded in 1996. The group is formed by talented musicians, who studied at the conservatories of Lyon, The Hague, Brussels and Louvain. They work with the Huelgas Ensemble, Collegium Vocale, Capilla Flamenca, Het muziek Lod and others. They quickly left their mark on the current music scene, their programmes combining authenticity with originality, connecting with other cultures and fusing with modern music and theatre. Their success has led to numerous concert tours, appearances at important international music festivals and recordings. A first CD ‘Mermaphilia’ was released in November 2002 on the Eufoda label. 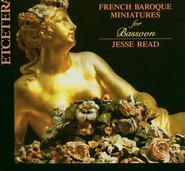 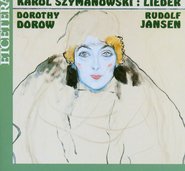 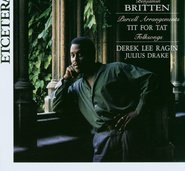