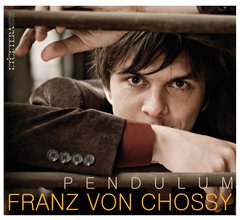 This new album PENDULUM of pianoplayer Franz von Chossy on the EteceteraNOW is the labels next release following the well received albums of saxophone player Tineke Postma and singer Maria Markesini. Franz von Chossy has performed throughout Europe and the US as well as in Asia (India, Jordan, Syria, Lebanon, Turkey) and Africa (Tunisia, Marocco) with his own trio, but also with bands like the Pascal Schumacher Quartet, Balkanopolis, Fidan, Tarhana, the Paul Wiltgen 5tet, in which he is highly valued for his virtuoso ensemble-playing. 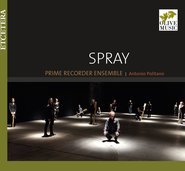 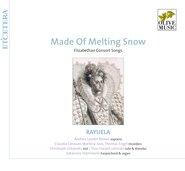 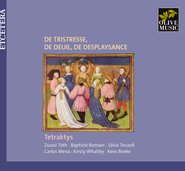 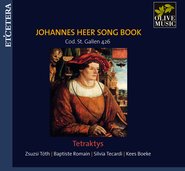