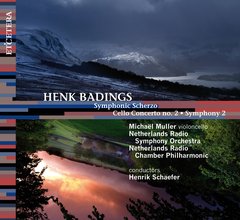 These unjustly neglected orchestral pieces by one of most celebrated Dutch composers of the 20th Century are finally available. Etcetera Records considers this title to be a pinnacle in the series with Dutch composers. Henk Badings composed strong and emotive works that could not have been performed with more power and depth by these top musicians. Henk Badings was an innovator as well as a traditionalist, popular as well as elitist. While most composers can easily be pigeonholed as either one or the other, Badings consciously bridged both qualities and managed to blend two extremes as if it were the most natural thing. Now that innovation in modernism has a reputation of being rather elitist and that a variety of contemporary artists are striving for recognition with a larger audience, Badings’ music emerges as an interesting precursor. 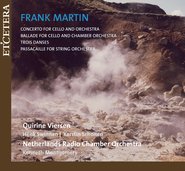 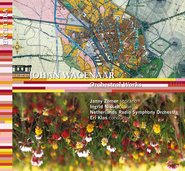 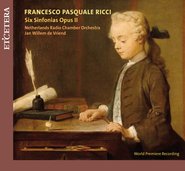