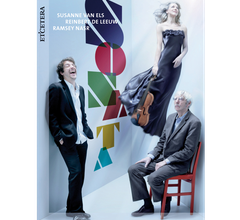 Dmitri Shostakovich composed only one sonata for viola and piano at the end of his life in 1975. It is a late work not only in a biographical sense but also musically speaking. Essentialism and purification, disengagement, disenchantment and desperation are all aspects that play a part in Shostakovich’s late works at various times. We can listen to is as a commentary to a historic reality which it also represents. With Wintersonate poet Ramsey Nasr pays homage to Shostakovich. He wished first to transform the piece itself, to see if he could develop the musical work into a poem. But, he says, “The poem finally, no matter how hard you try, cannot be a transformation of Shostakovich’s music. The music is unapproachable. This is why my poetry in general often attempts to imitate the state of music. (…) The problem is that a poet works with language, in which meaning always lies hidden in advance; you can alter it or emphasise it — but meaning remains meaning. Music has a wondrous effect without propagating any meaning as such. Poetry sometimes strives towards the same abstraction, but cannot succeed. However close the two art forms may be to each other, the above is the essential difference between the two. My only consolation is that music itself often aspires to the state of poetry.” Susanne van Els started to play the viola after finishing her violin studies. She graduated with honours and developed a keen interest in contemporary music. Susanne van Els is member of the Schönberg Ensemble and Nieuw Amsterdams Peil. Reinbert de Leeuw is widely acclaimed as a pianist and conductor. In 1974 he co-founded the Schönberg Ensemble. His work in the field of contemporary music is of great musical importance internationally. Ramsey Nasr (1974) is an actor and poet/writer. In 1995 he gained wide acclaim for both writing and performing the monologue The Persistent Player (De doorspeler), for which he received the Philip Morris Scholarship Award. His second monologue No Song (Geen lied) won him both the Mary Dresselhuys prize 2000 and the Taalunie Playwright's prize 2000. 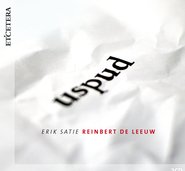 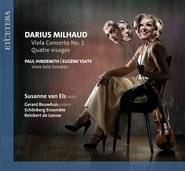 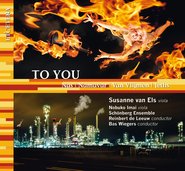 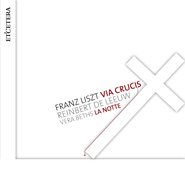